A Brief and Interesting History of Window Furnishings 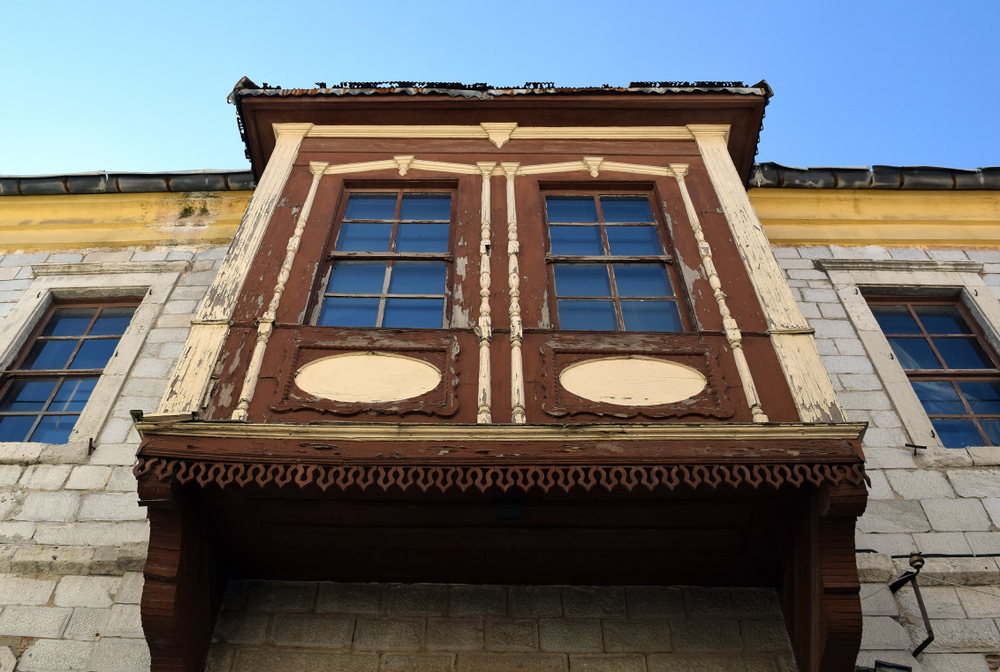 You may not realise it, but window furnishings like blinds and curtains have a rich and fascinating history. Keep reading on as we unravel some of the interesting history below.

Archaeologists generally believe that the earliest window furnishings date back to the very beginning of human occupation. That is, back to the days of the hunter-gatherer societies. Back then, people lived in caves and stone and mud huts. Often a crude opening was cut that served as a window. It allowed light and ventilation. It would have been covered with window furnishings made from animal skins like bison and mammoth.

Glass was invented around 5000 years ago. The earliest glass articles come from the near east from places like Iraq and Syria. Egypt was also making glass at this time. However, glass wasn’t used in the windows of ordinary homes until the early 17th century in Europe (1601 – 1700). It was too expensive and was reserved for the rich. Generally, the windows were made of panes of flattened animal horn. As windows became more common, so did window furnishings. Such furnishings consisted of rags, animal skins and fabrics like linen.

With the middle ages (5th - 15th century Europe), came beautiful windows and window furnishings. Due to the rise of churches and cathedrals there was high demand for glass, sought for the beautiful stained glass windows. The wealthy at this time furnished their windows with beautiful tapestries and fabrics sourced from all parts of Europe and even the Middle East. This trend continued for several centuries at least in Europe.

A Look at Venetian Blinds

Venetian blinds are a popular choice amongst homeowners and have a rich history. They are believed to have originated in Persia (modern day Iran).

Venetian traders are believed to have discovered them through their trade with the east in the late 13th century. They bought them back to Venice where they became popular.  Ever since then, they have been associated with the famous city. The traders also took them to Paris where they became very fashionable. Venice was a major trading empire at the time.

Victorian Era and Their Curtains

The Victorian era (1837 – 1901) made curtains fashionable. In particular, frilly lace curtains were in vogue. They represented domesticity and femininity. They were even featured in many postcards, pictures and paintings of the time.

Curtains continued to be fashionable in this era in many parts of the world including New Zealand. They still are fashionable as they are highly sought by homeowners.

World War II and the Blackout

Fast forward to World War 2, and we see a rise in window furnishings throughout Europe. A ‘blackout’ was enforced on the 1st of September 1939 in England. This ordered all windows to be covered up at night with heavy dark curtains, cardboard or paint. It was feared that the Germans would bomb from the air and any light escaping would be noticeable to the bomber.

Our website uses cookies to ensure that we give you the best experience on our site. By continuing browsing, you are agreeing to our use of these cookies. The settings in your web browser can be changed at any time. This is further explained in our website terms and conditions.